Under the name of SCIENTIFIC, CULTURAL AND POLITICAL EDITIONS, you will find the title of the published Books and Brochures that contain the texts, articles, and speeches of J. Posadas relating to a desired theme.

These documents deal essentially with political international or local issues. Some relate to the world struggle to take society towards socialism. Others deal with the construction of the world workers and revolutionary movement. Such documents are not only for revolutionary militants, but for anybody who seeks human progress.

J. Posadas bases his analyses on Marxism, Culture and the History of Human Civilization. He values all the forms of Art, all the discoveries of Science, the social relations, the construction of communist relations within the family, the Party and social life. He links the human relations with nature and the Universe.

The books in the Scientific, Cultural and Political Editions are mainly in French, English, Spanish, Portuguese, and Italian. Some titles also exist in German, Greek, Persian, and Arabic.

To get them, simply ask us via our contact form.

Poland, Soviet democracy and the actual form of the political revolution, Vol 2 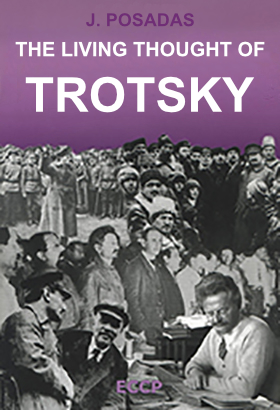 The Living Thought of Trotsky 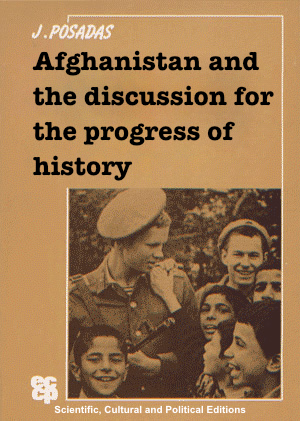 Afghanistan and the discussion for the progress of history 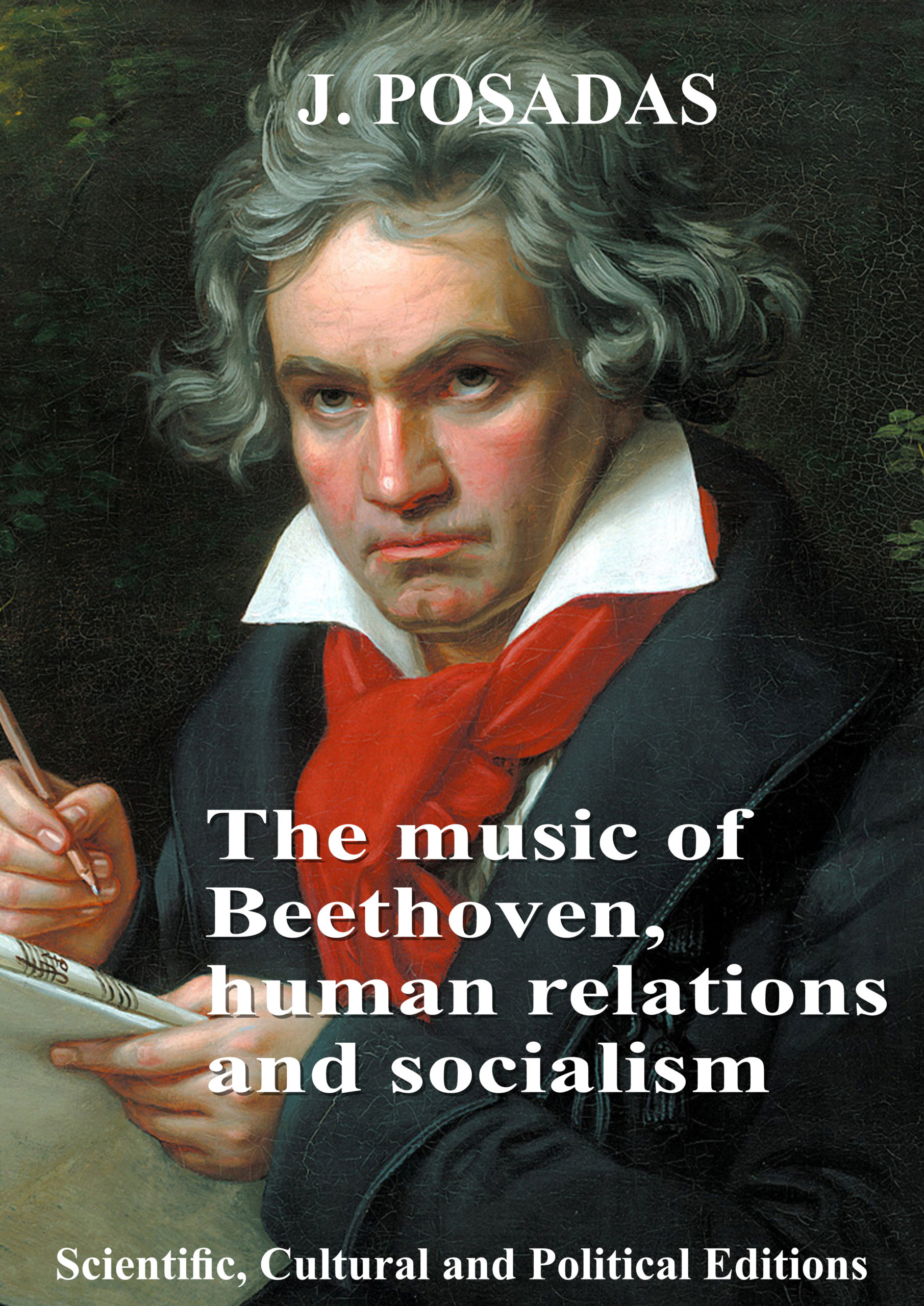 The music of Beethoven, human relations and socialism

The role of cinema in history 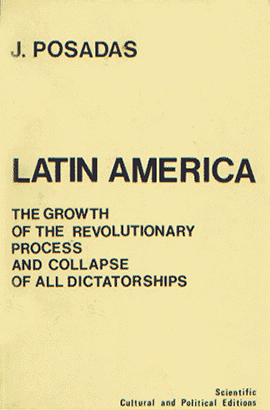 Latin America : the growth of the revolutionary process and the collapse of all dictatorships 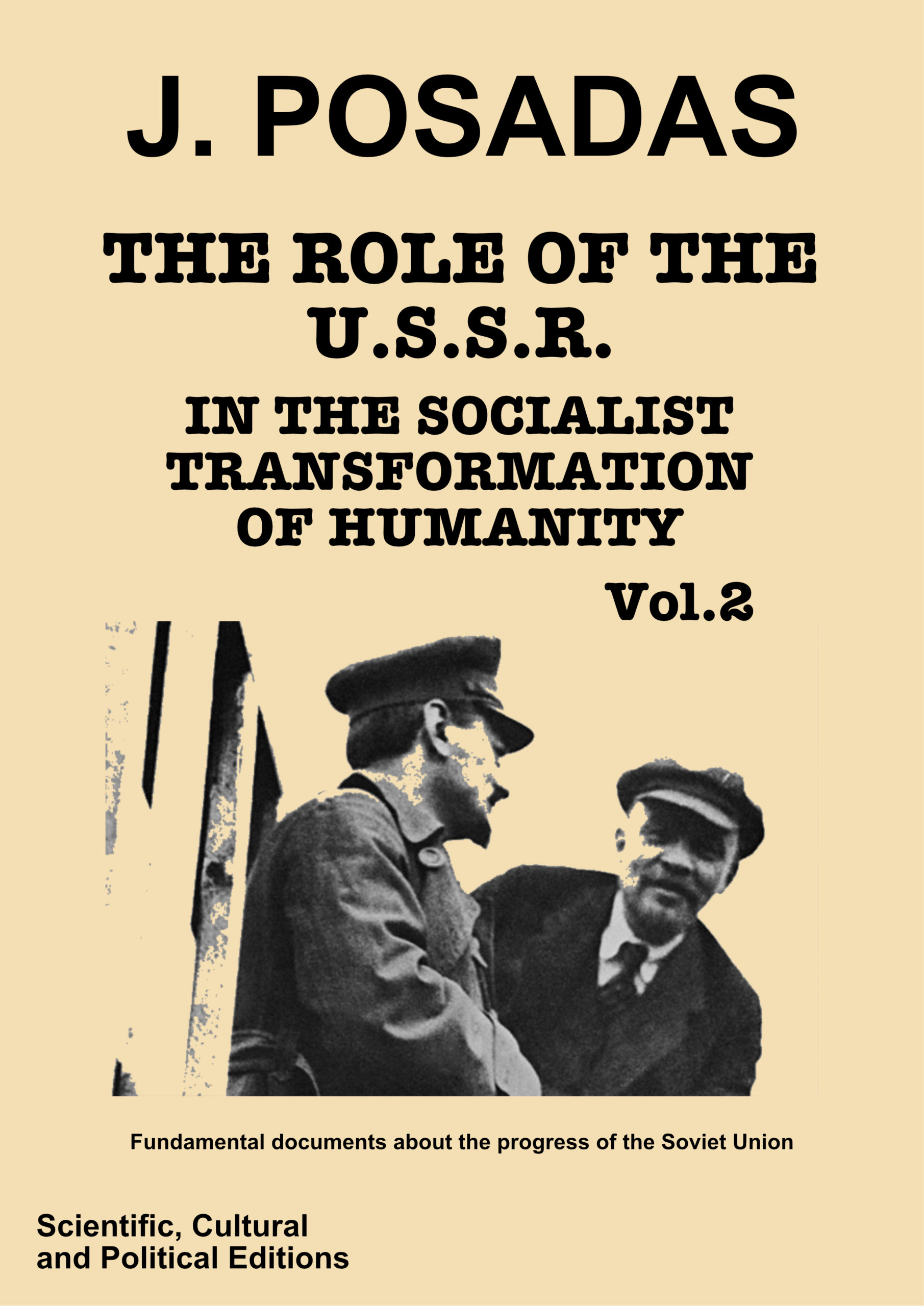 The role of USSR in the socialist transformation of humanity, second volume 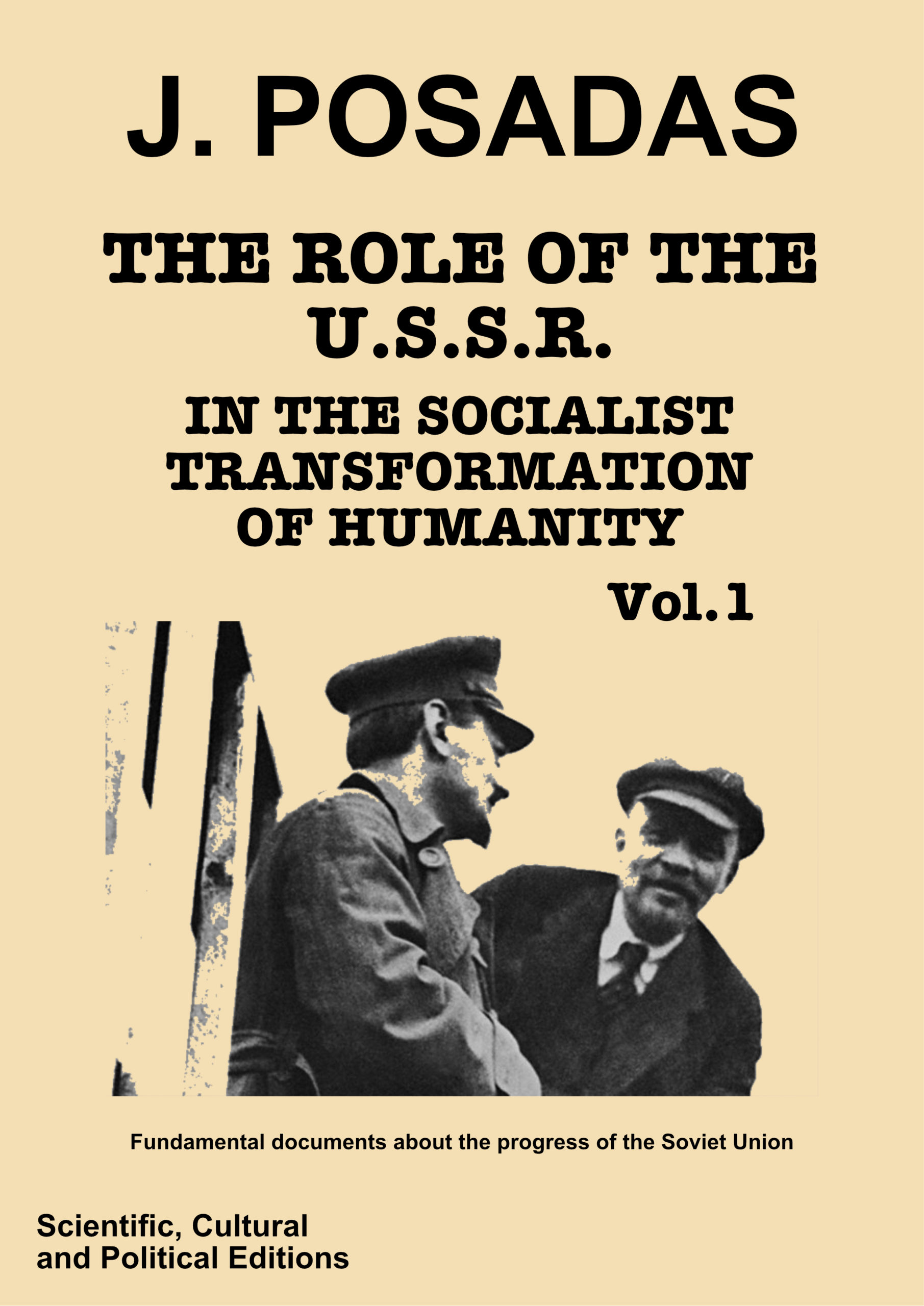 The role of USSR in the socialist transformation of humanity, first volume

The historic function of music and song 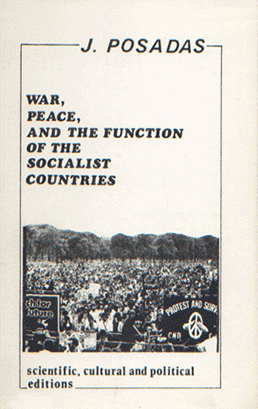 War, peace and the function of the socialist countries 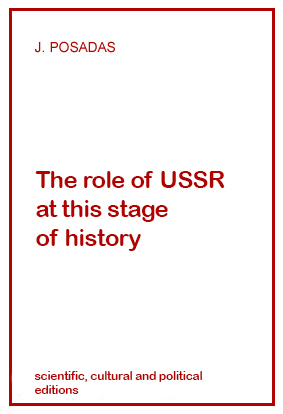 The role of the Soviet Union at this stage in History 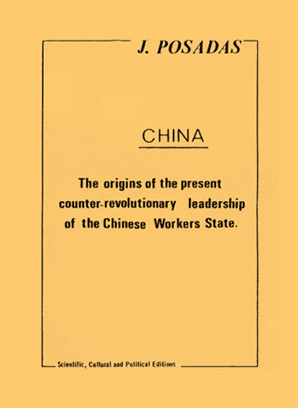 China : the origins of the present counter-revolutionary leadership if the chinese workers state

Poland, Soviet democracy and the actual form of the political revolution, Vol 1 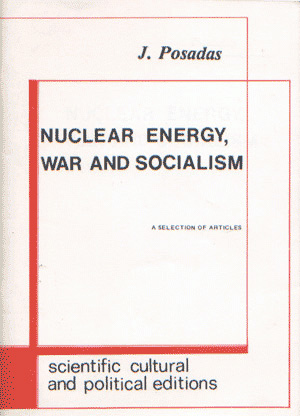 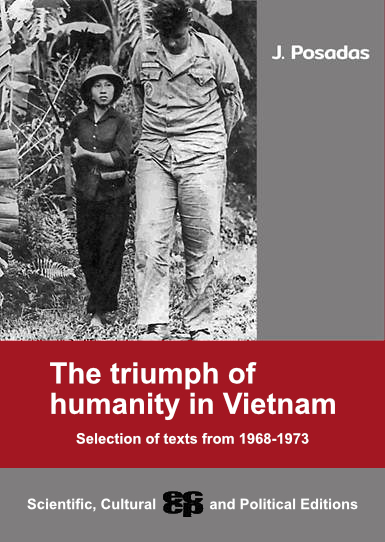 The triumph of humanity in Vietnam 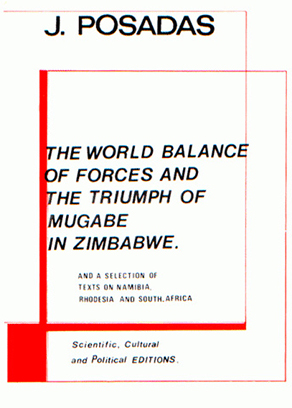 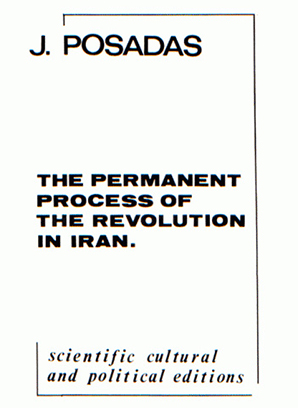 The permanent process of the revolution in Iran 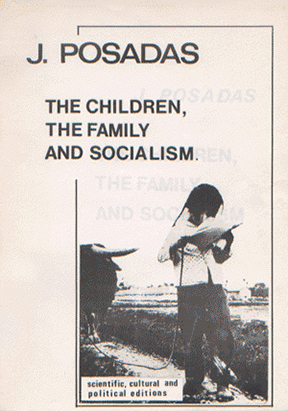 The children, the family and socialism 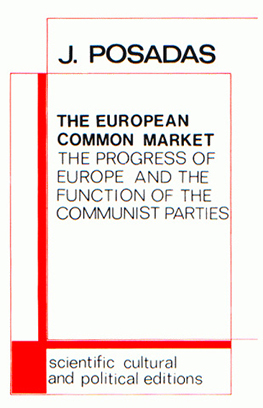 The european common market and the function of the communist parties 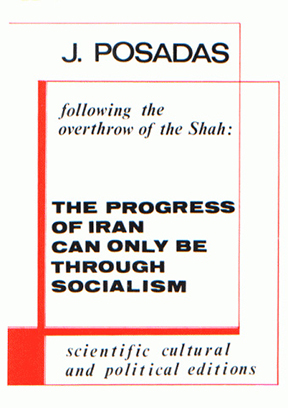 Following the overthrow of the Shah 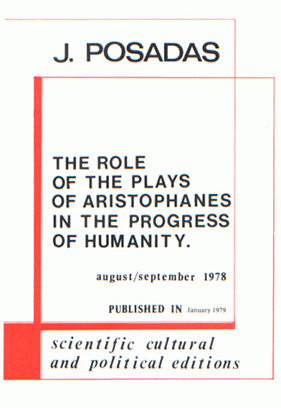 What is a Soviet 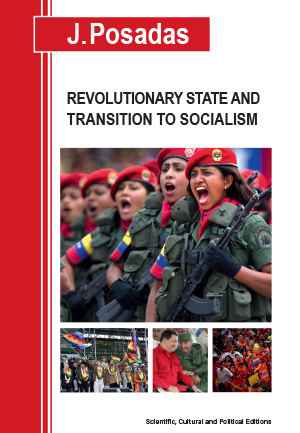 The function of the Trade Unions

The Marxist conception of learning and teaching 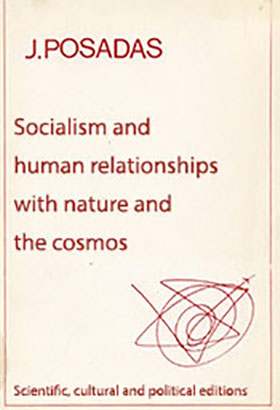 Socialism and human relationships with nature and the cosmos 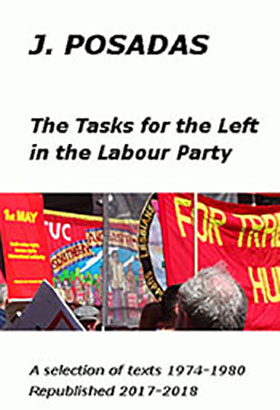 The tasks for the left in the Labour Party

On the Stalin question 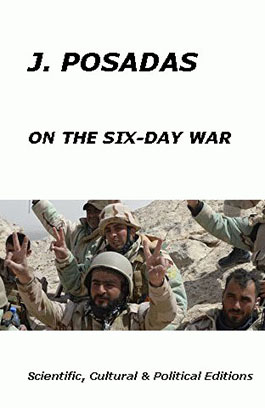 On the Six-day War